Why do people go vegan? Veganism is the act from abstaining from animal products. This includes diet where the food is derived from any animals product. Material items made from animal product like leather, fur and other items made from parts of the animals. Exploitation of animals such as animals testing, using animals as props like a circus or for sport such as hunting. Now that you know exactly what veganism is, you may still be wondering why people go vegan!

Vegan for the Animals

Yes, by definition you can expect many vegans to be vegan for just that. The animals! Growing up, we are not always educated on where our food comes from besides “bacon is pig.” Sure, you may live on a farm or hunt and know exactly where your food comes from but that’s not how everyone sources their animal products. Once someone becomes aware of conditions in factory farms and the dairy industry, it’s usually a big eye opener. This exposure is something many people do not want to face because it’s gross and scary. This is why people suddenly go vegan and becomes passionate about the expoitation of animals. If you would like to learn more about the treatment of animals, there are many sources available on YouTube such as: Dominion, and Cowspiracy. WARNING: These videos contain graphic images.

Going vegan for health. This is a highly debated topic and I’ll try my best to keep it short and sweet.

Going vegan in itself does not make someone healthy or unhealthy! The number of vegan food products offered nowadays is so wide that it includes JUNK FOOD. That’s right, we eat things like Chik’n nuggets, Smart dogs, Pizza etc. If you name a food, there is now probably a vegan version of it! Another reason veganism is deemed unhealthy is lack of protein, vitamins and nutrients. This argument seems to be thrown out to vegans who seem to only eat a diet not consisting a variety of healthy foods and in turn, have a lack of vitamins. Yes, French fries are vegan but you need to eat more nutrient dense foods. Vegans and non vegans should be educated on health enough, see a doctor regularly and check bloodwork to stay current on they dietary needs.

Can going vegan improve your health? Well, this depends on what your diet was before. There are many reasons a vegan diet would improve your health. One of the being that you may start eating more whole foods that contain less carbohydrates and more nutrients. This can improve the health for someone coming into a vegan diet from a heavy meat and potato type of diet. Going ‘plant based’ is a popular term for going ‘kinda’ vegan for diet reasons. The reason plant based differs from veganism is the fact they cook more nutrient rich foods instead of processed vegan foods. You can learn more by watching the following; Forks over knives, What the Health and Game Changers.

Some people choose a vegan lifestyle for climate change and the fight to keep this world alive. It’s been known that reducing meat consumption reduces greenhouse gas. Less factory farming would reduce water usage and many more factors that would benefit Mother Nature. If you want to lean more about how veganism is good for the environment, I suggest the following; The Economist

Why I became vegan

I went vegan for my health but it wasn’t overnight and slowly became passionate over the other reasons to go vegan. After expierincing stomach pains, speaking to doctors with no solution and trying to adjust my diet in different ways, I finally tried cutting out meats. I started out a pescatarian which is someone who consumes sea food and dairy. After a few months, I realized cheese was addictive, made my skin break out and was overall not doing much good for my health. I then personally started to be uneasy about eating fish due to microplastics and being a living creature. After cutting out the other animal products, I could no longer justify eating seafood. Going full vegan completely eliminated the stomach pains I was experiencing most my life. I’m not a health professional and never looked for a reason why the pain stopped but I’m happy to now be vegan for all the reasons there is to be one. I take vitamins, get my bloodwork checked regularly and have not had any issues eating a vegan diet. If you have any questions please fill free to ask in the comments. 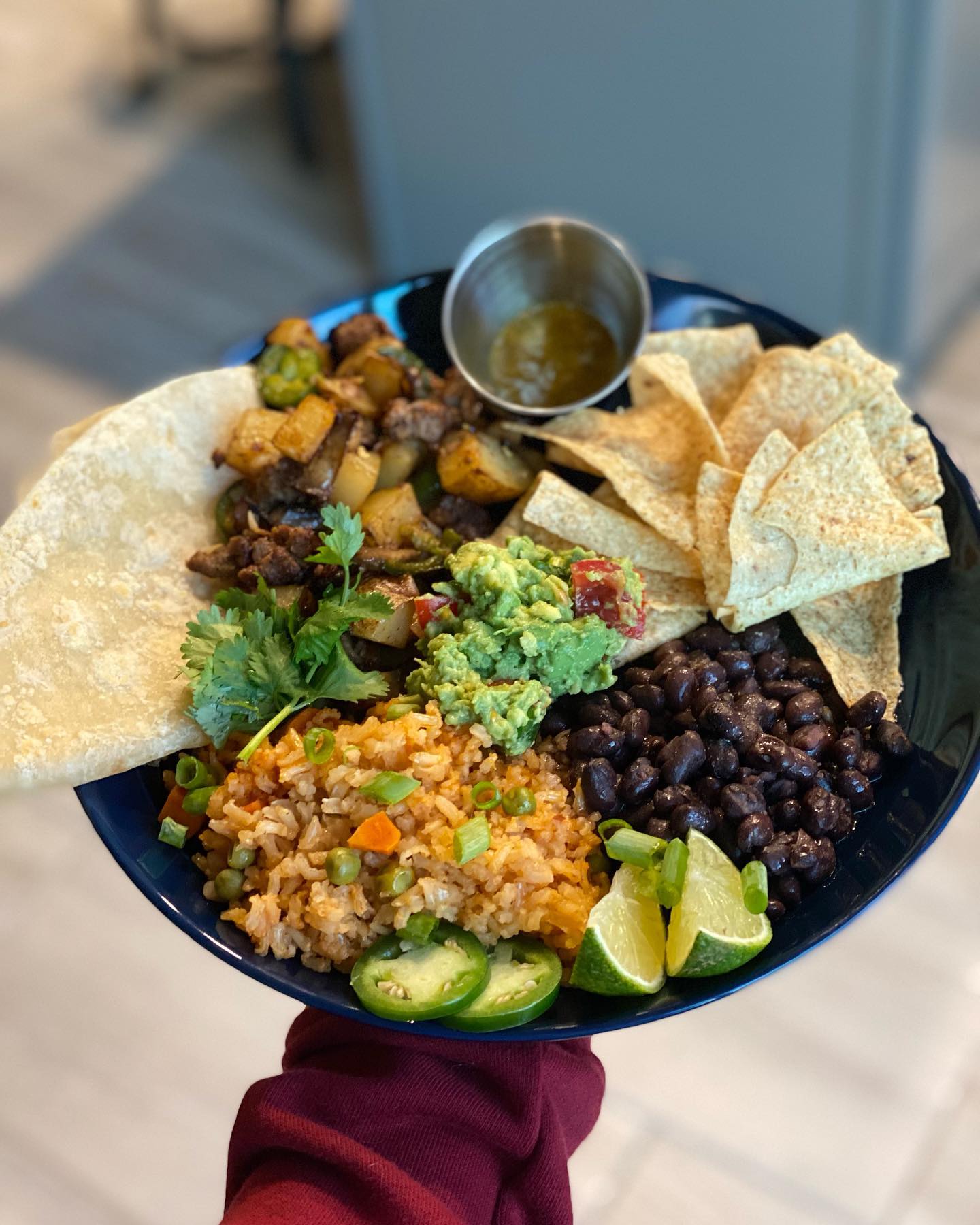 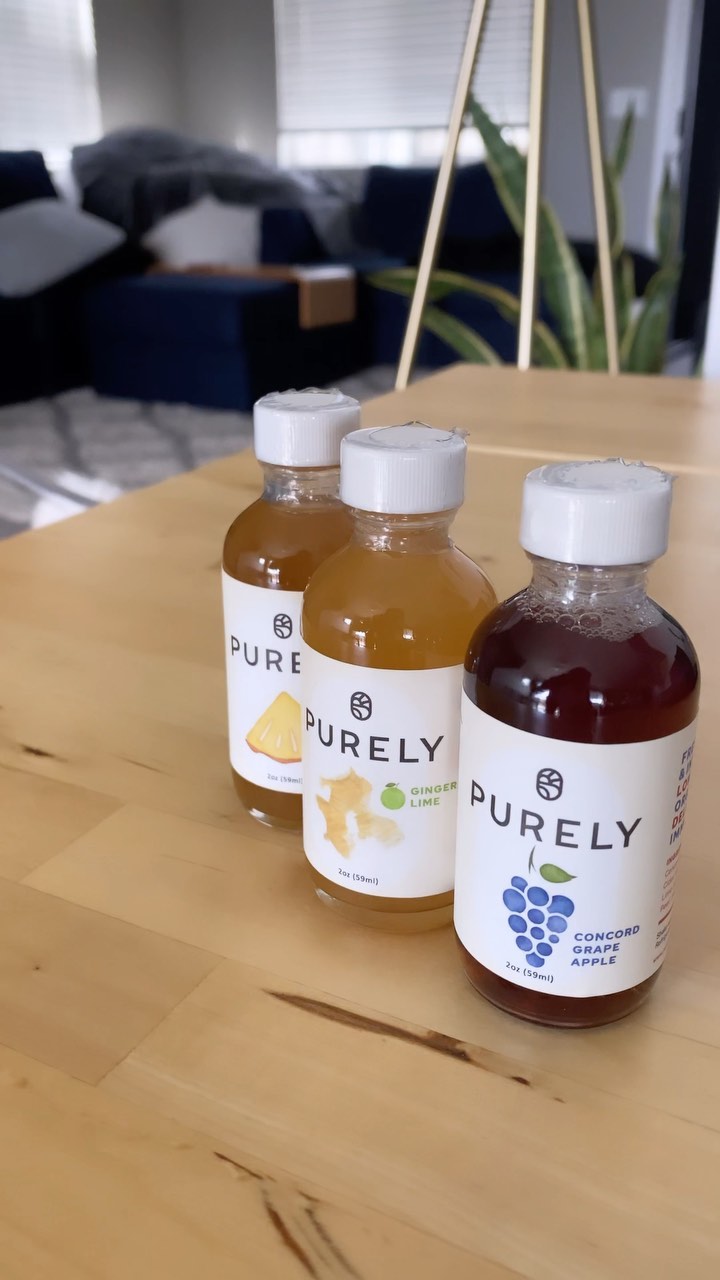 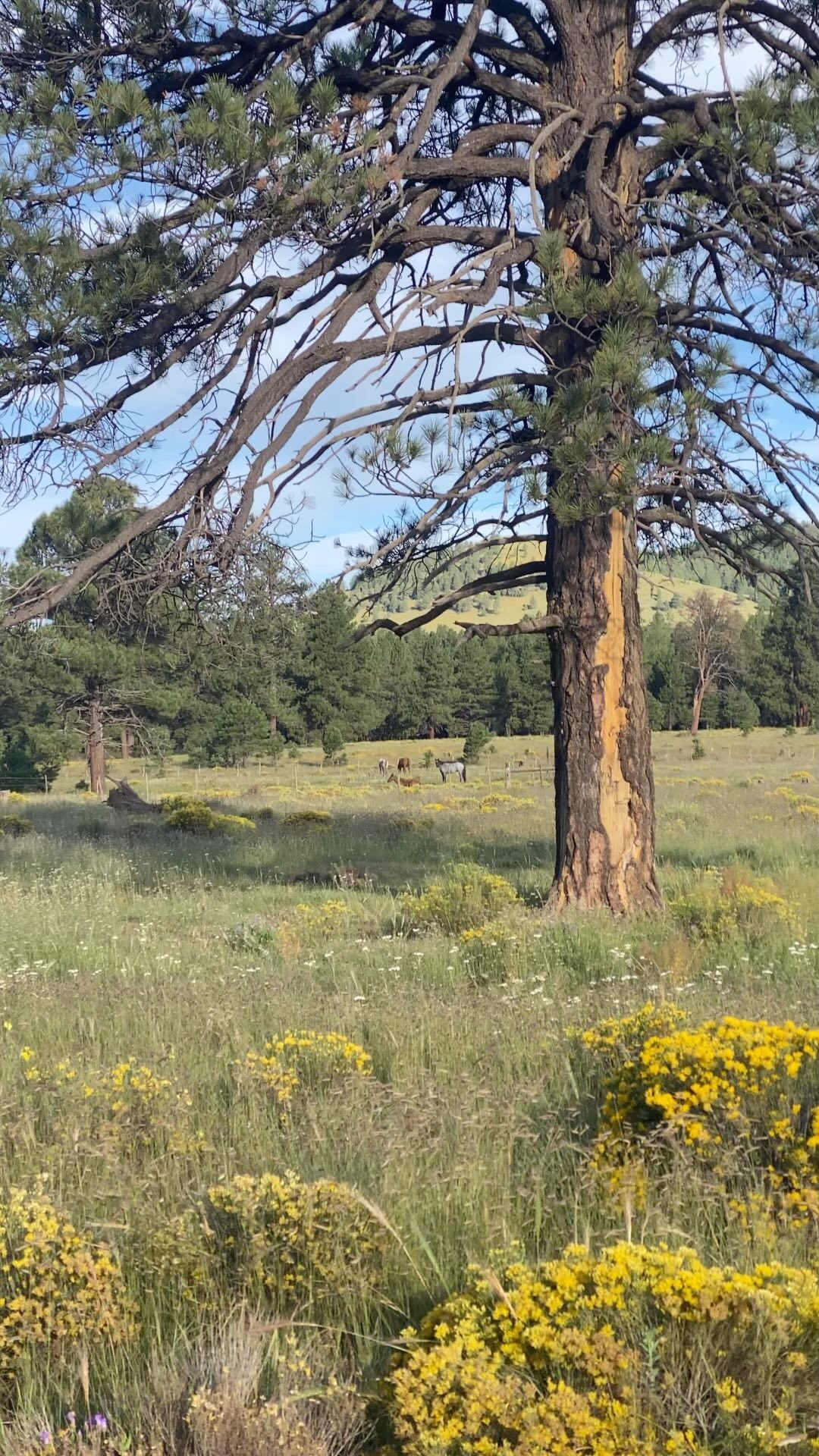 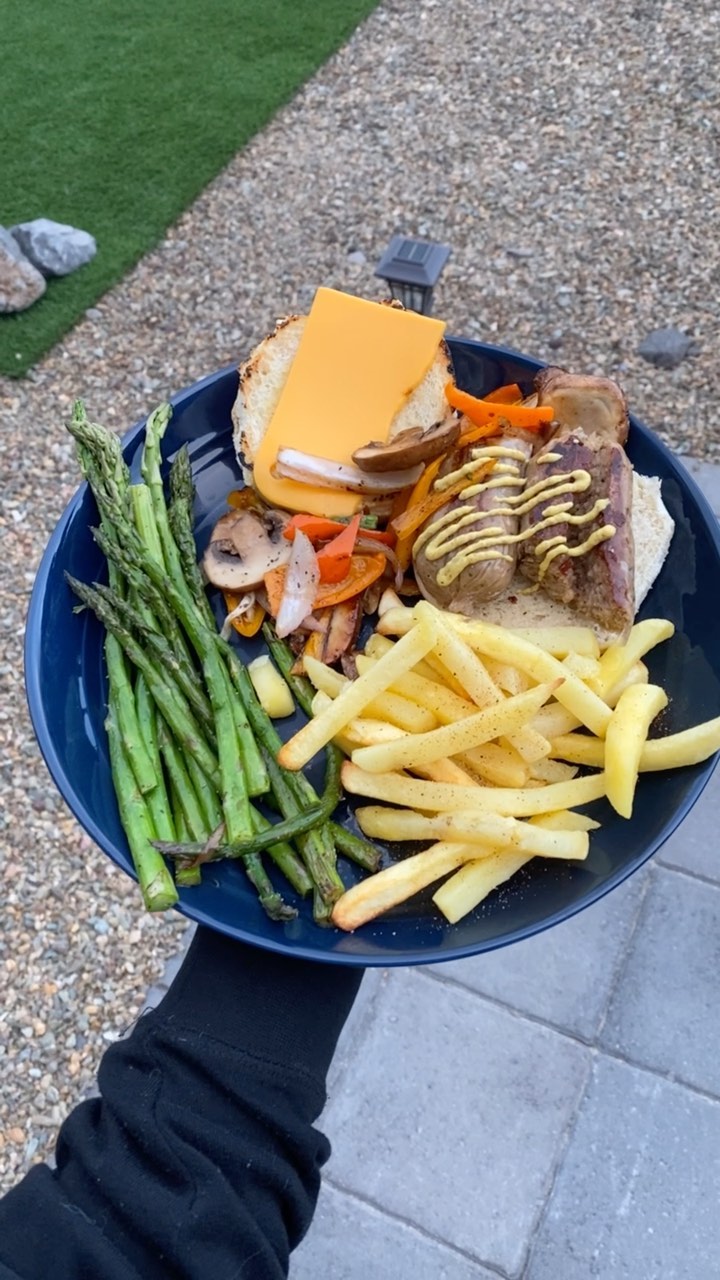 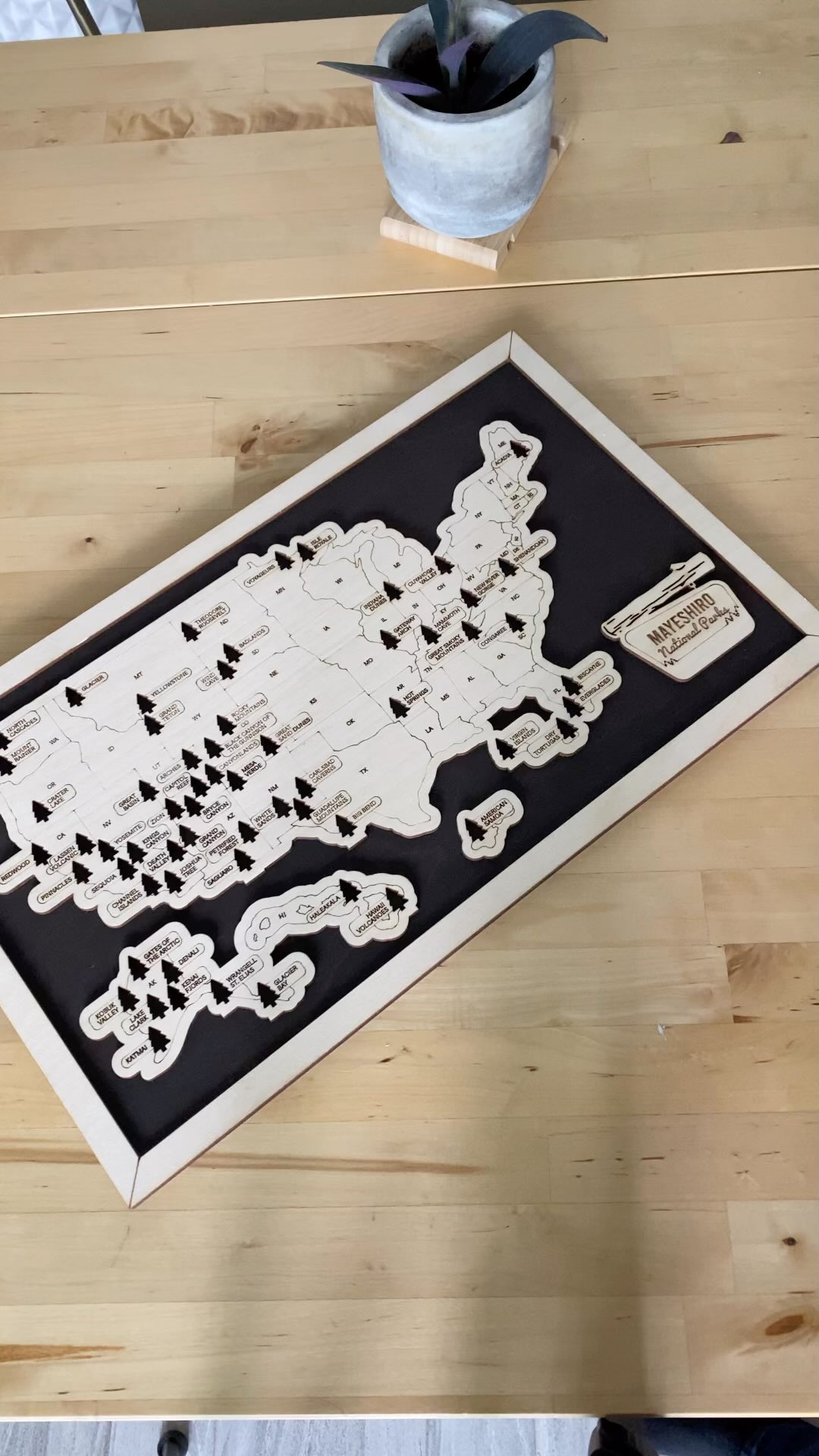